There are many reasons to look for a house in Alvin, Texas. Compared to the rest of the country, Alvin’s cost of living is 16.90% Lower than the U.S. average. Alvin public schools spend $4,216 per student. The average school expenditure in the U.S. is $5,691. There are about 15.9 students per teacher in Alvin. The unemployment rate in Alvin is 8.40 percent(U.S. avg. is 8.60%). Recent job growth is Positive. Alvin jobs have Increased by 2.40 percent.There are five Fire Stations in the city of Alvin, Texas. Alvin is famous for Baseball Hall of Famer Nolan Ryan, who moved with his family to the city in 1947 as an infant and lived there until he moved to Round Rock in 2003. The Nolan Ryan Museum is in the Nolan Ryan Foundation and Exhibit Center on the campus of Alvin Community College. Visit Alvin, Texas and see why you should look for a house here! 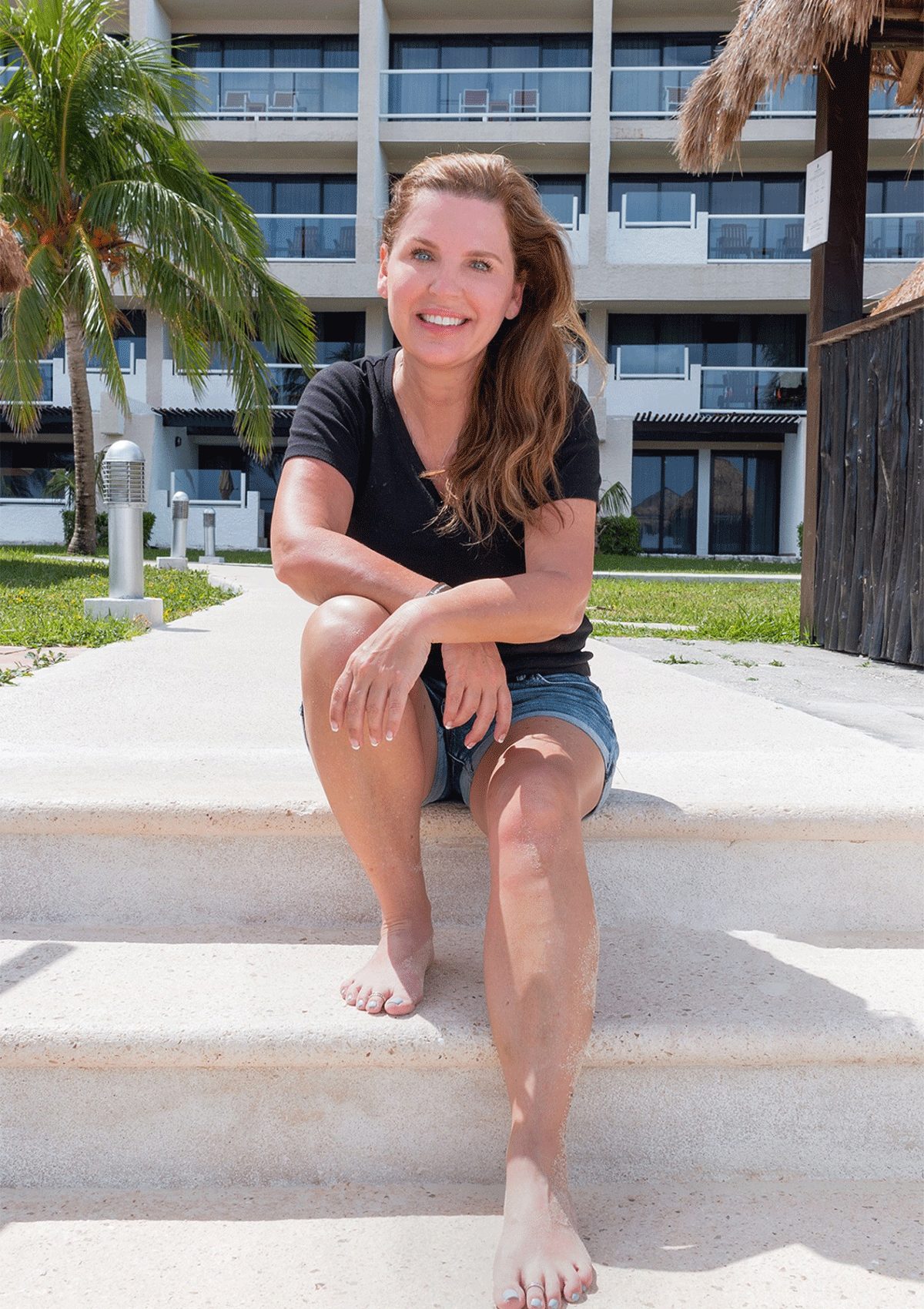